A group of Japanese students at Nippon Sports Science University have taken walking to a whole new level, drawing in 11,000 people at their university festivities this year on Thursday (November 14).

It's called "Shudankodo " in Japanese, or "collective action", and while the university says they've been doing this sport since 1966, it wasn't until a YouTube video went viral last year that it gained huge popularity.

It took the 77 Nippon Sports Science University students 5 months—at 3 days a week—of exercises to get them in shape for the dazzling performances. Their practise forced them to walk up to 720 miles in total, roughly the distance from Paris to Rome.

The captain of the team say she hopes their collective discipline will change the older generation's view of the younger.

"People say Japanese youngsters these days lack the ability to work collectively in group, but we just proved that we don't."

"We all mastered this highly disciplined training and made it our habit to stick to strict rules. I believe this experience will be an asset as we enter into the job market."

The university, famed for producing many Olympic gold medalists, sumo wrestlers and politicians, uses this event to highlight its student's athletic prowess—from cheerleading to martial arts.

1. Put the sentences in the right order.

3. Fill in the Blanks Quiz (difficult) 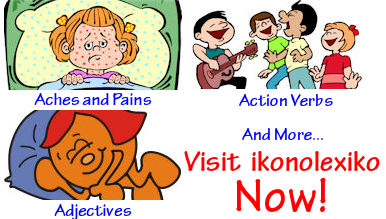